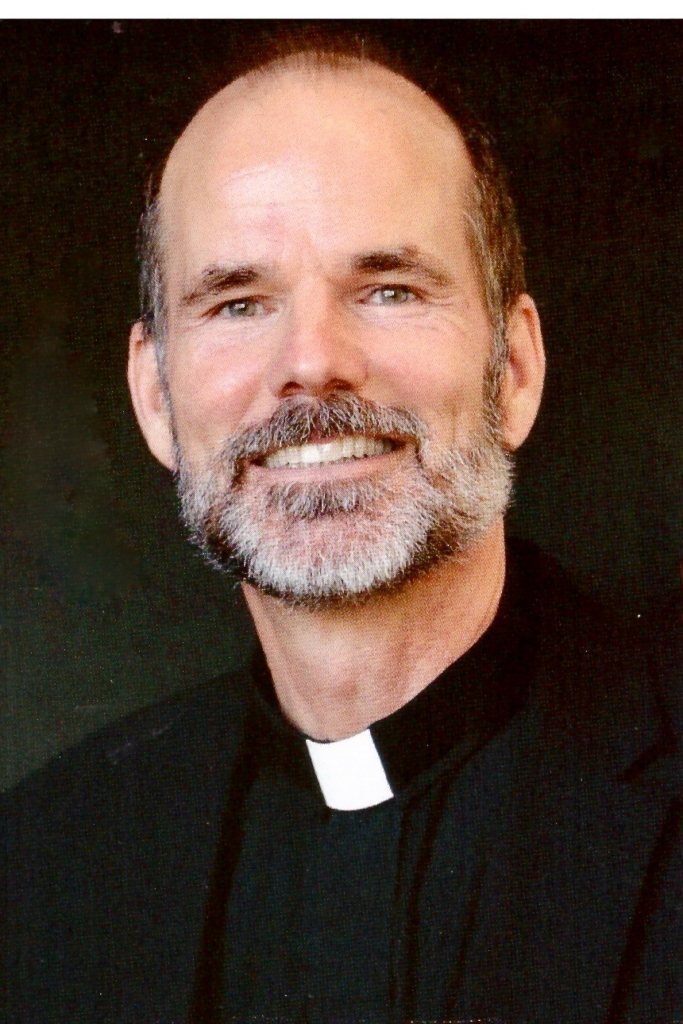 Canon Steven Dart was born and brought up in Salt Lake City, Utah. He went on two travel abroad programs, to Sintra, Portugal in 1982 and Poitiers, France in 1985. He attended the University of California at Berkeley and received a bachelor’s degree in Anthropology.

After his conversion to Christ in his senior year of college, he entered the seminary at St. Joseph of Arimathea Anglican Theological College where he earned a bachelor’s degree in Theology and was formed for the priesthood. While in seminary he married Chrissy and they moved to Arizona in 1990. They are the parents of three daughters whom they homeschooled over a period of nineteen years.

Canon Dart has been active in the Anglican Province of Christ the King and directed youth summer camps, led retreats for the laity and clergy, and chaired the seminary alumni committee. He has also served on the Board of Directors of the Diocese of the Southwestern States and on its Standing Committee and Board of Examining Chaplains.

Canon Dart has participated in various organizations in the Desert Foothills Community. He was a co-founder of the Foothills Caring Corps in 1999 and has enjoyed multiple terms on its Board of Directors acting as President from 2015 to 2016; and currently serves as a director. He joined the Kiwanis Club of Carefree in 1997 and toiled four years on the Board of Directors and as President from 2018 to 2019; he is currently club treasurer. He is the founding priest of Christ Anglican Church, Carefree, Arizona, and the Rector of the Parish since 1997. 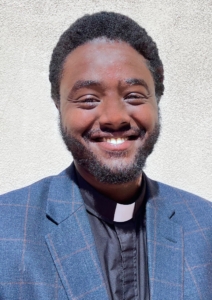 Deacon Darius Gasatura was born in Nairobi, Kenya and brought up in Kigali, Rwanda. He attended Arizona Christian University and received a Bachelor’s degree in Biblical Studies. After college, he attended Phoenix Seminary where he earned a Master’s degree in Divinity.

Darius currently attends St. Joseph of Arimathea Anglican Theological College and has taken classes on the 1928 Book of Common Prayer, Deacons Practicum, and Vocational Discernment. Deacon Gasatura has been part of Christ Anglican Church, and the Anglican Province of Christ the King, since 2016 and served as a postulant prior to his ordination in February 2022.

Deacon Gasatura is married to Diane Kayiteta, whom he has known since they were children in Rwanda. Both Diane and Darius have deep roots in the Anglican church originating from their parents who both served as priests in the Anglican Church of Rwanda.